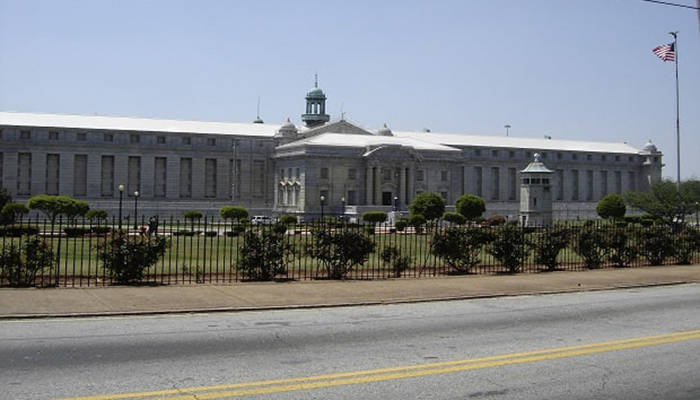 USP Atlanta is currently one of several facilities used to house prisoners who are being transferred between prisons. (Photo courtesy of Complex.com)

One of three penitentiary facilities created by the 1891 Three Prisons Act, which also created the Federal Prison System, sits just southeast of our city.

For some time, the Atlanta facility was the largest federal prison, holding 3,000 inmates. Renamed United States Penitentiary, Atlanta in 1930, it is now a medium-security facility. Of the three beneficiaries of the act, only Atlanta and Leavenworth remain open.

Keeping it weird in Austin, Texas