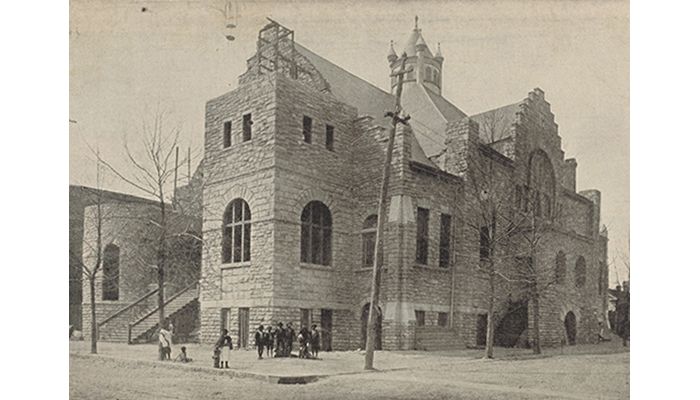 Big Bethel A.M.E. in the Sweet Auburn District is believed to be the oldest predominantly African American congregation in the metro Atlanta area. The church was first formed in 1847 when the original congregation, made up of enslaved men and women, was given permission to worship in the white Union Church.

Their own first church building, Bethel Tabernacle, was then constructed in 1855. Used as a smallpox hospital during the Civil War, the church joined the African Methodist Episcopal Church (AME Church) organization in 1866 and expanded with a second building in 1868 and a third in the late 1880s.

3630 Peachtree Tower officially off the market and setting records