“Atlanta’s Dining Room” serving up tradition for over 75 years 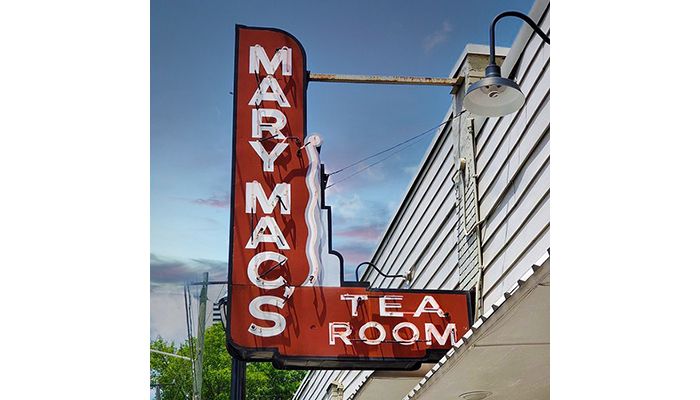 Not many things have changed since doors first opened. First-time visitors still receive a complimentary cup of pot likker and cornbread, and the tradition of hospitality and serving classic, made-from-scratch Southern cuisine continues. (Photo courtesy of Mary Mac’s Tea Room)

In a city rich with history, Mary Mac’s Tea Room has made its mark on Atlanta since 1945.

One of 16 tea rooms opened, it seated 75 guests in one dining room. Now it’s the only tea room remaining and has expanded to 13,000 square feet with six dining rooms and a full-service bar, making it one of Atlanta’s five largest restaurants.