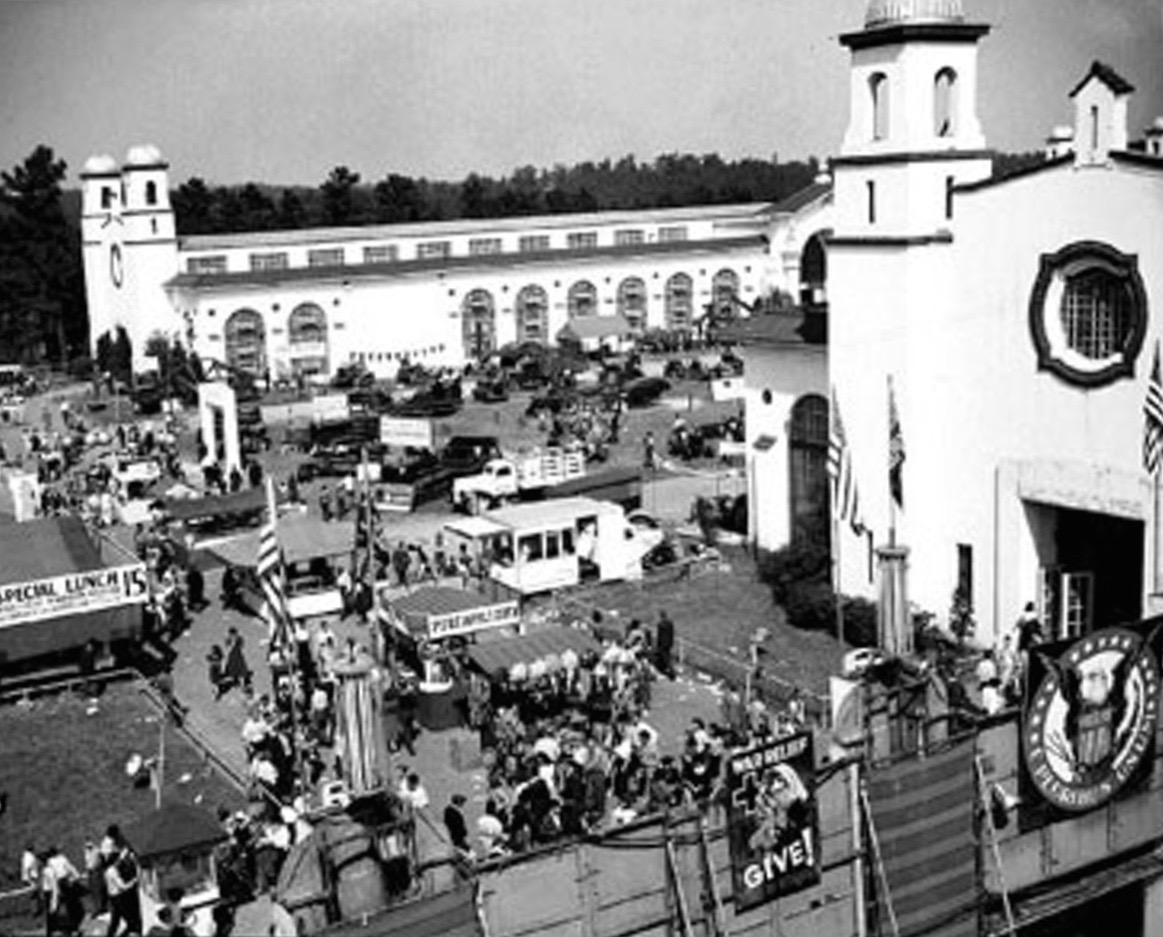 Already owned by the city and located around a large lake, Lakewood Fairgrounds was the perfect site for the new regional fair the Atlanta Chamber of Commerce was planning.

Featuring a Coney Island-style amusement park, stock car races and live acts, the Southeastern Fair was held annually from 1916 until the 1970s. Over the past century, Lakewood Fairgrounds was also home to the Lakewood Speedway, monthly Lakewood Antiques Market and Greyhound – the iconic wooden roller coaster featured in all three Smokey and the Bandit films.

In 2010, 30 acres were leased to EUE/Screen Gems for film studios and sound stages.

We loved the fairgrounds in lakewood. I even worked theRe two seasons selling Baloons. All shApes sizes, and colors

According to my family’s history, my (several times) great grandfather owned and farmed the land prior to the city purchasing it. He is supposedly buried somewhere there.