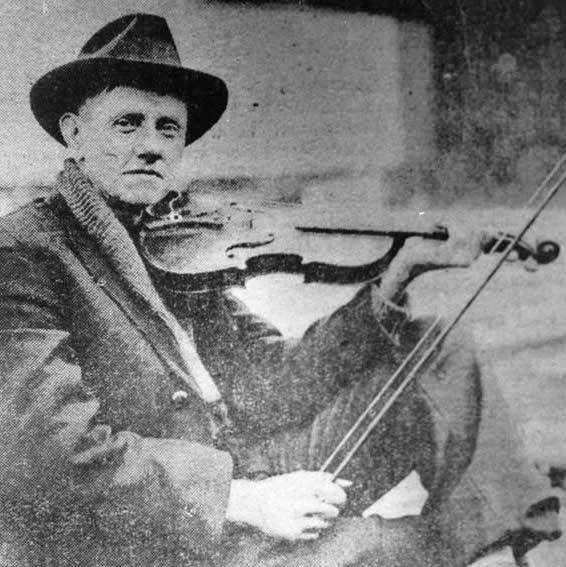 In the early 1920s, many came to Atlanta from the Appalachians to work in the cotton mills, bringing their music with them.

Thought to be the first country music song, “The Little Old Log Cabin in the Lane,” by fiddler and singer “Fiddlin'” John Carson, was recorded in 1923 at 152 Nassau Street in Downtown Atlanta.

While Atlanta would spend several decades as a major recording and performance center, by the 1950s, Atlanta’s aspirations for more upscale arts discouraged many. They either turned to bluegrass music, quit music or pursued careers in Nashville, which became the capital of country music.

Step into the garden: Annual exhibition combines plants and sculpture