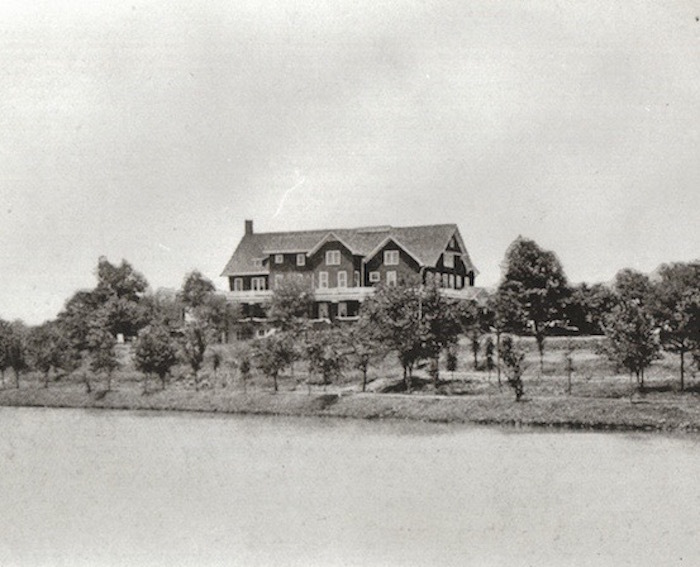 The course and country club were built on the property known as East Lake, which had previously been an amusement park site. Among the 1908 opening day reception’s guests was a young Bobby Jones, who would later become an East Lake regular.

East Lake’s popularity peaked in the 1960s, and was abandoned and eventually restored in the following decades. Today, all profits from the club support the East Lake Foundation and its redevelopment projects within the surrounding community.