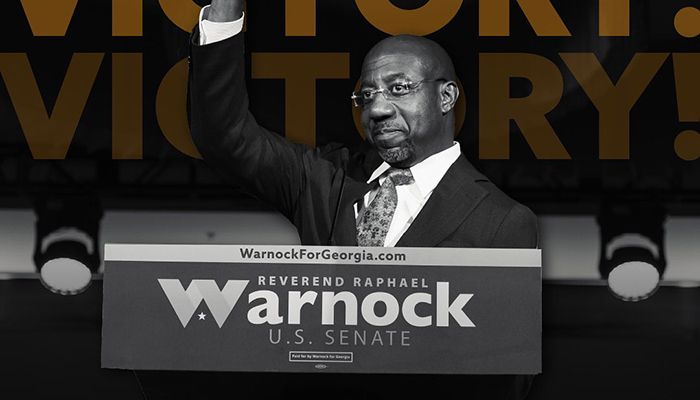 Warnock will represent Georgia in the United States Senate for six more years. (Photo courtesy of Raphael Warnock on Facebook)

Election day voter turnout for the runoff increased by 200,000 voters, surprising election officials. While election-day voting increased for the runoff, overall voter participation was down compared to the Nov. 8 general election, from 3.9 million voters to 3.2 million.

Give the gift of self-care