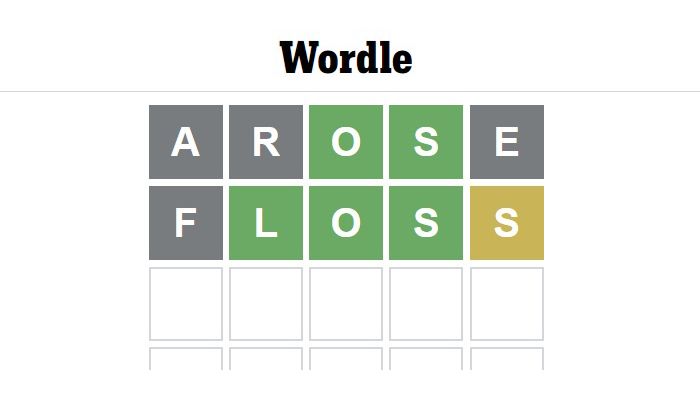 The key to a good start is choosing a word with vowels and common consonants.

Released in October 2021 by software engineer Josh Wardle, the online game quickly took the nation by storm. An addictive game without guilt, users can only play one round per day. With six guesses to nail the daily five-letter word, players learn if they have some, all or no letters in the correct position with each guess.

In November 2021, Wordle had 90 users which increased to millions come 2022, after going viral. The New York Times purchased the puzzle game in late January 2022.